Commitment is what distinguishes a successful man from a dreamer.

The dedication of Lino Pozzan and his wife Rita de Biaso, which put all their time and resources in launching this project. Lino Pozzan, born in April 1943 from a Venetian family during the Great War that devastated the territory and economy, area that for this reason has been named the “depressed area “. Since young he started working in the mechanical supply’s sector, highlighting his talents while keeping studying at night to improve and learn new skills. Today, 30 years later, his efforts have been repaid and combined with his young shareholders Marco De Piante and Roberto Menegoz, LMP is considered an excellence of our territory in the Mechanical sector. Presently the company is located in a bulding of 7000mq (7534,74 square feet) with a wide and constantly updated machinery park, that boasts major customers both domestic and international. It is still a long way to go but as Lino Pozzan always says: ” Here we do not lack in willingness and passion for a well done job!”

From a small plant in Aviano, the first productions and the first successes of the LMP were born. The precision, punctuality and plurivalence of LMP’s processes increased the demands and thus the need to move into a wider space.

In addition to the spaces, also the fleet of machinery, the workers and the orders expanded. The LMP thus begins its journey towards excellence in the field of mechanical machining. Being satisfied is like not evolving and that’s why the venue will expand again in 2016.

Due to the new demands, we had to increase the number of the machinery too, for this reason we moved to the new headquarter. This new building is of 7000mq (7534,74 square feet) with a wide and constantly updated machinery park and pioneering systems. 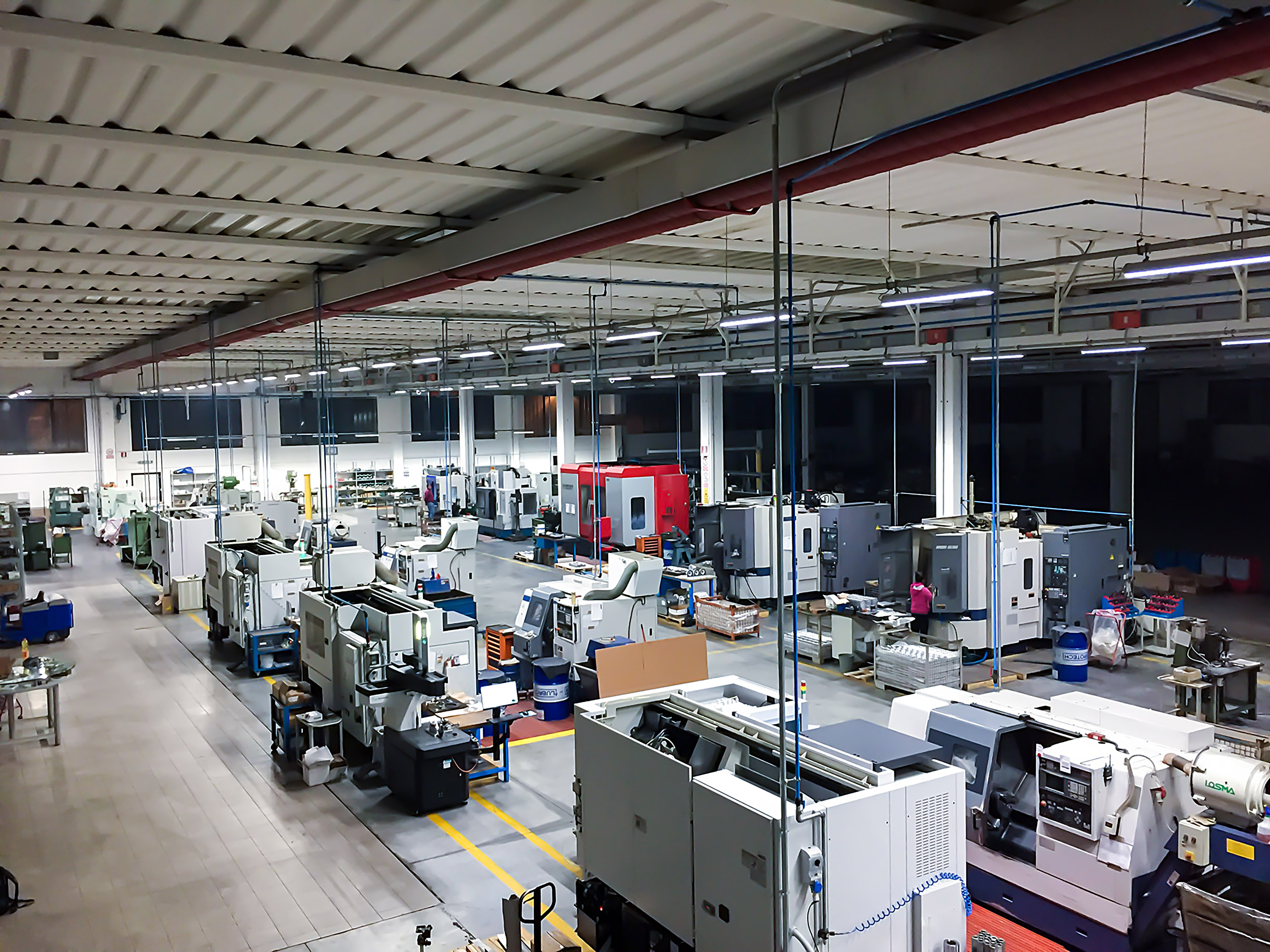 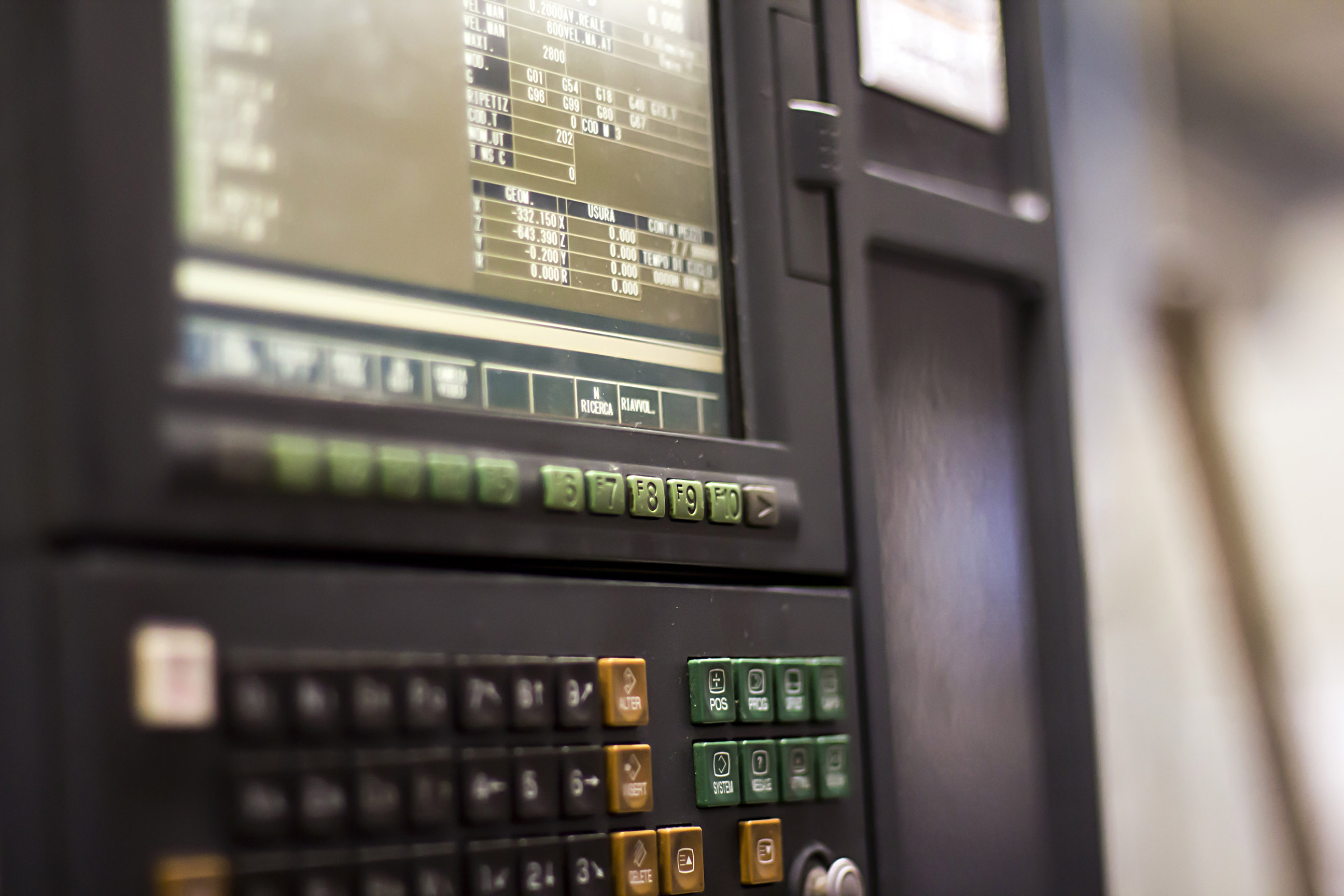 The respect for the natural environment
LMP CARES ABOUT THE ENVIRONMENT

Our company belives in the respect and protection of the natural environment. This means that all the industrial processes are non-polluting, moreover all the waste from the production is recycled and put back in the same production chain.
Furthermore we pay special attention to the disposal of oily waste, that is treated in order to not harm our planet. Respecting the natural environment will assure us a better future.